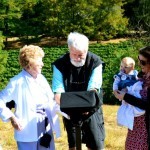 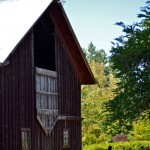 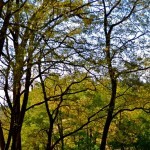 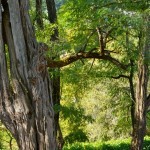 Adam Randolph Shipley crossed the Oregon Trail from Ohio in 1852.  In 1861, after becoming a successful entrepreneur in Portland, Adam and his wife Celinda established a farm on this site which eventually totaled about 1,000 acres.  The Shipleys donated land for the first school and grange in the Hazelia area, making their farm a center for the community.  Shipley served as the State Grange Master, was one of the first to import and grow grapes in the northern Willamette Valley, and was appointed to the Board of Regents at Oregon State Agricultural College.

James Preston Cook came to Oregon from Ohio in 1883 to work at the iron works in Oswego.  After working for the Shipleys for many years, he purchased the farm in 1900.  The Cook family has owned the farm since, making it an Oregon Century Farm.  The farmstead was placed on the National Register of Historic Places in 2008.